Posts filed under University of Toronto 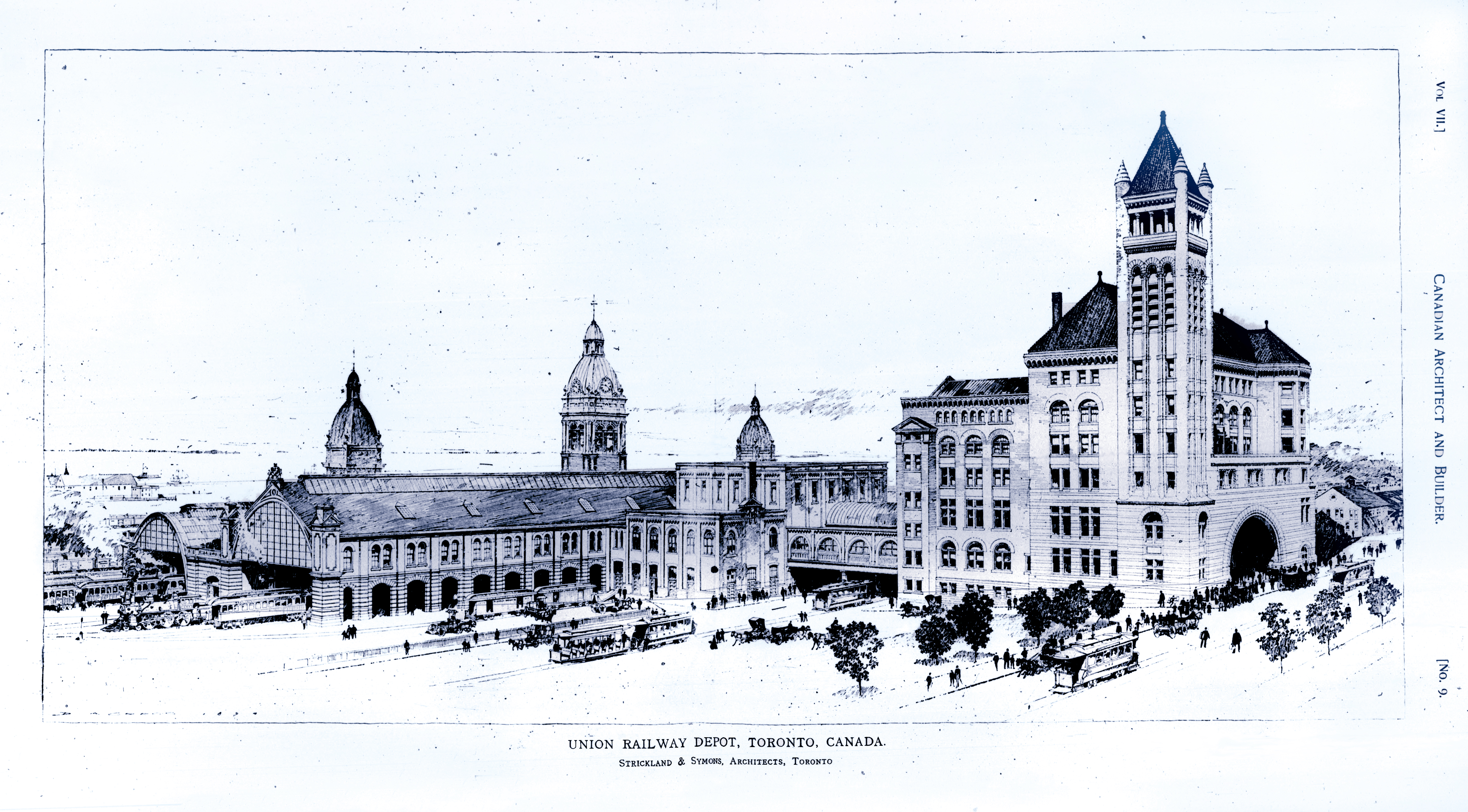