[This is the first of a three part pictorial mini-autobiography, you’ll find the next here and the final chapter there.]

According to family legend, my mother Laura Gaede,  an aspiring young country singer, advertised for a back-up band. My father, Lynn Russwurm, answered the ad. His band was the Pine River Troubadors, so my folks became The Pine River Sweethearts. 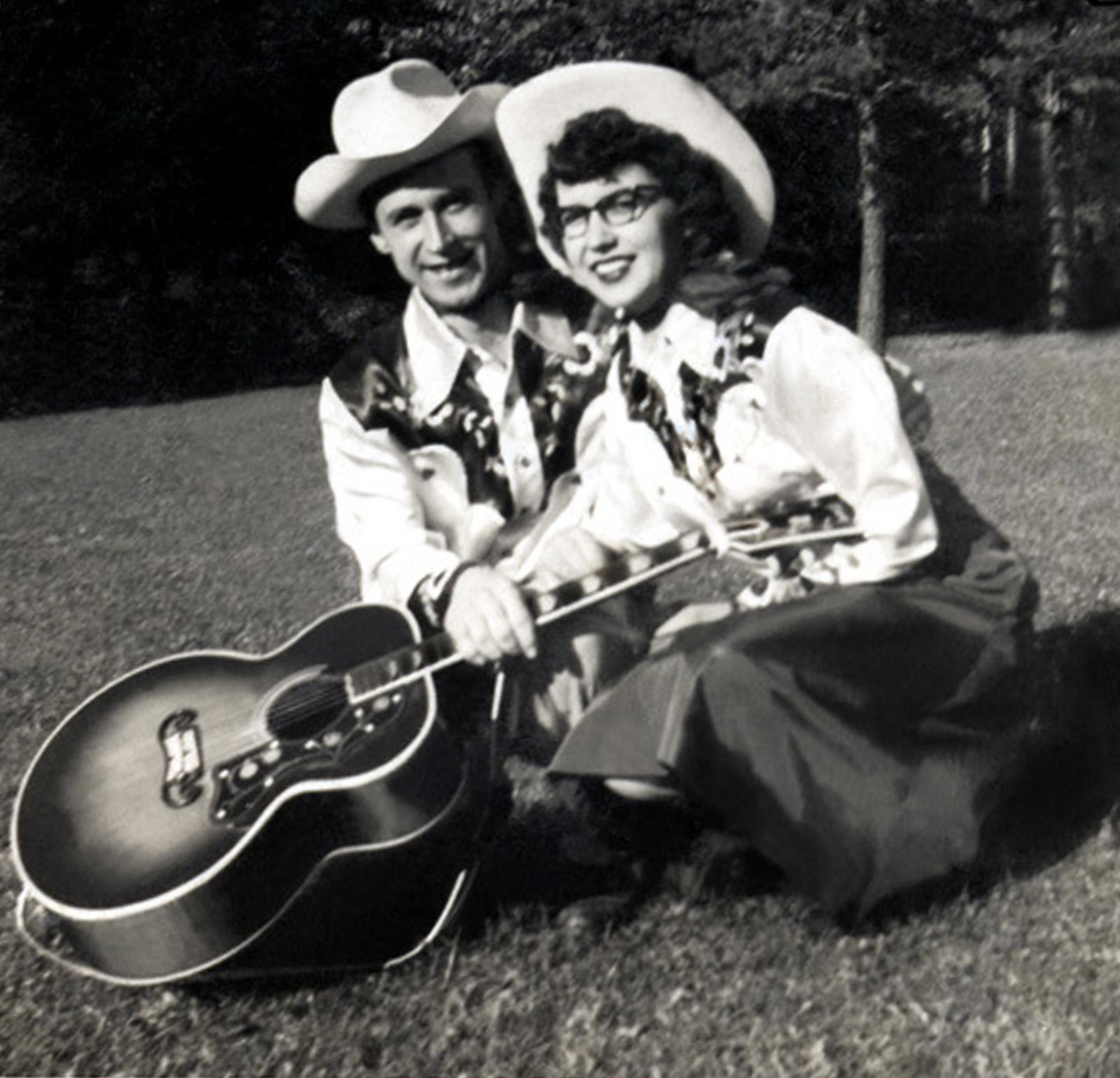 The Pine River Sweethearts  (circa 1950s)

My parents were country music entertainers, so they both sang and played musical instruments. My Dad also wrote songs, and Mom could draw well enough to have made a living as a professional artist, but music and family were her two main loves.  Dad is still making music. 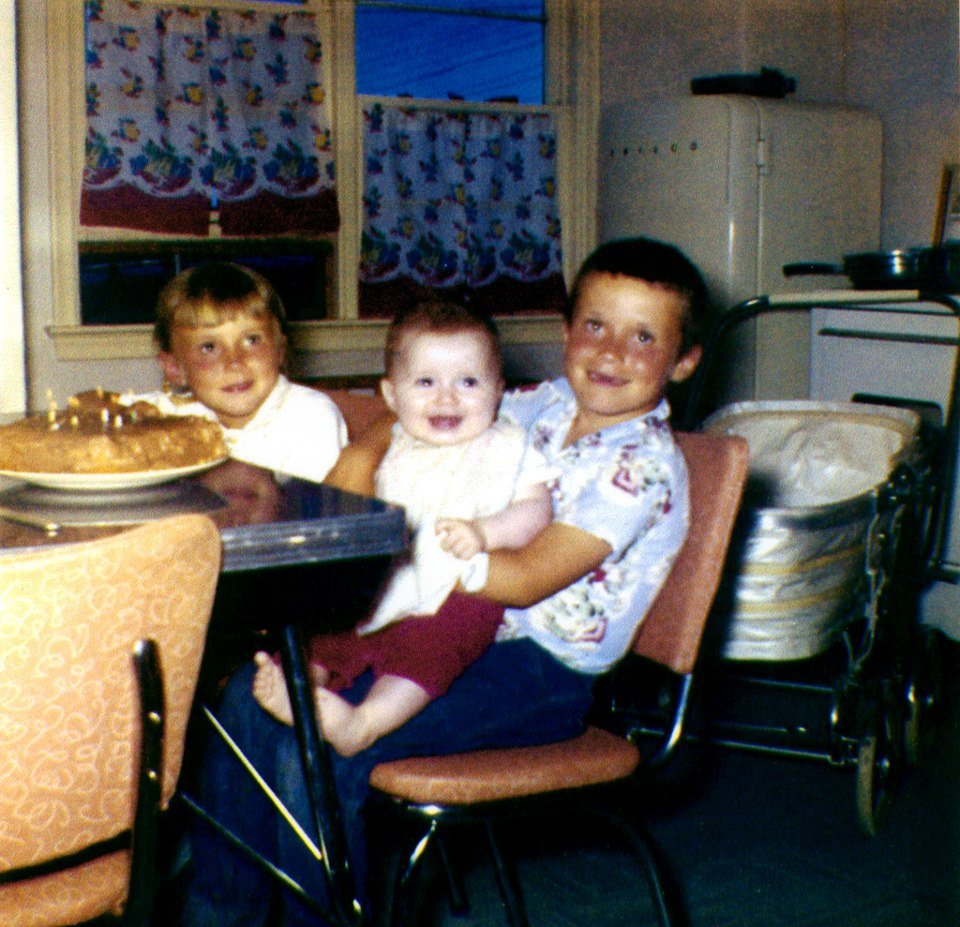 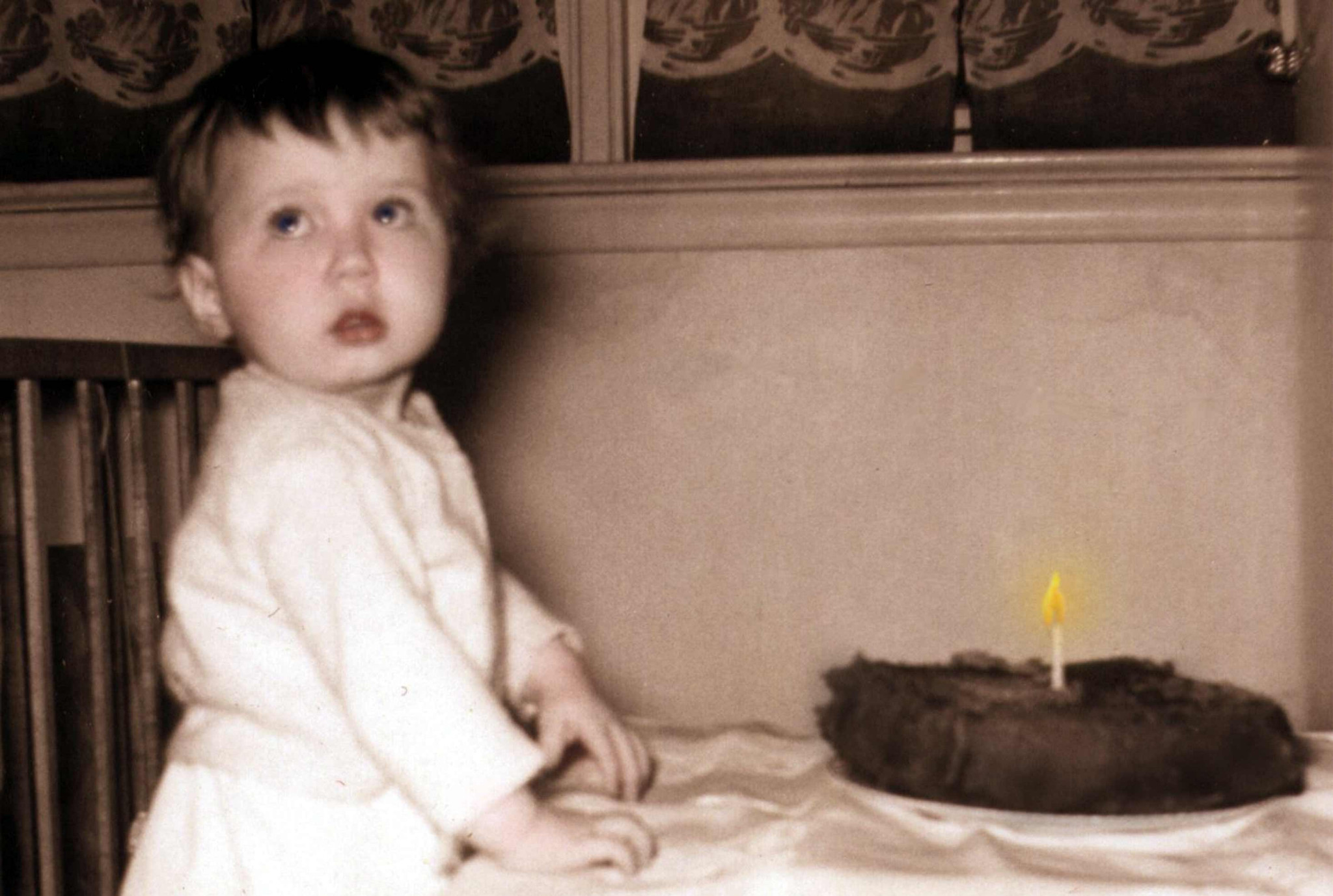 I had fun transforming a black and white photo into this sepia toned and colour tinted image.  The beauty of digital image manipulation is that you work with copies, so if you make a mistake, the original is no worse off than it was when you began.  This is one of my first attempts at photo tinting. 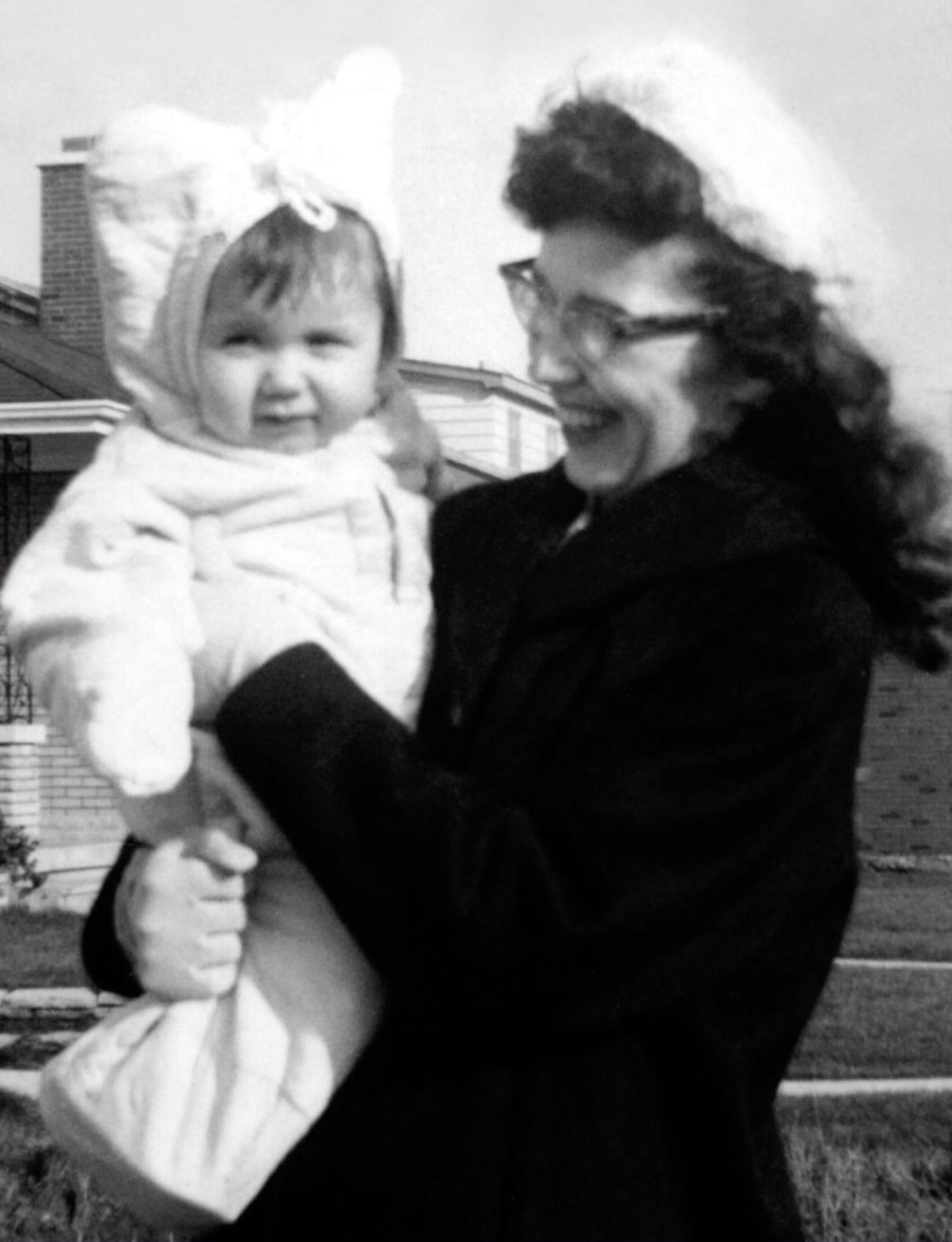 With my mom, Laura Gaede Russwurm, in the front yard of my childhood home, at 88 Columbia Street in Waterloo. 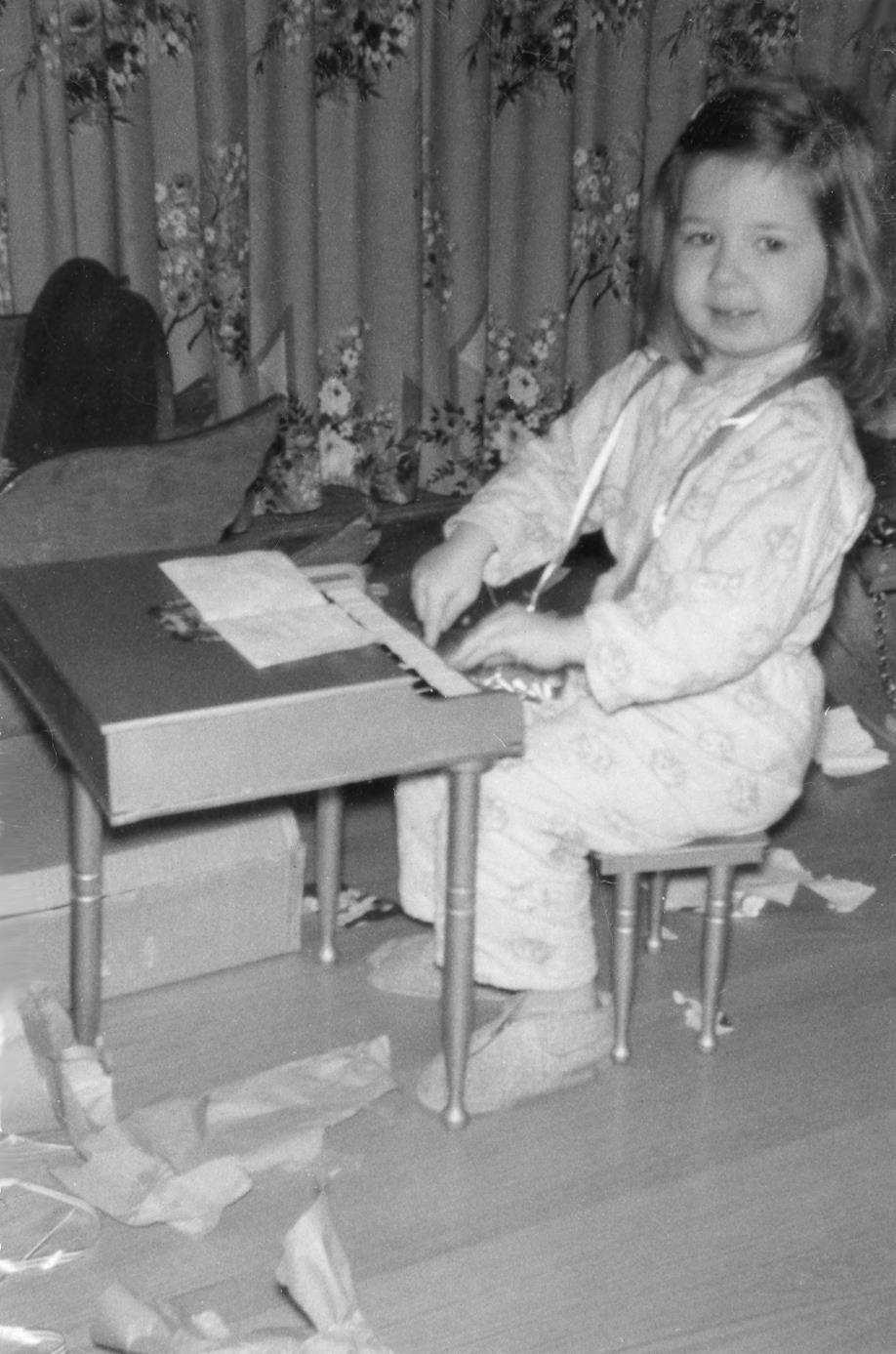 An enthusiastic audience, my inclination is to listen to music, not play it.  It’s easier to type a novel with one finger than it is to play a symphony, so it’s a good thing I wanted to be a writer.  All my novels are written to music. 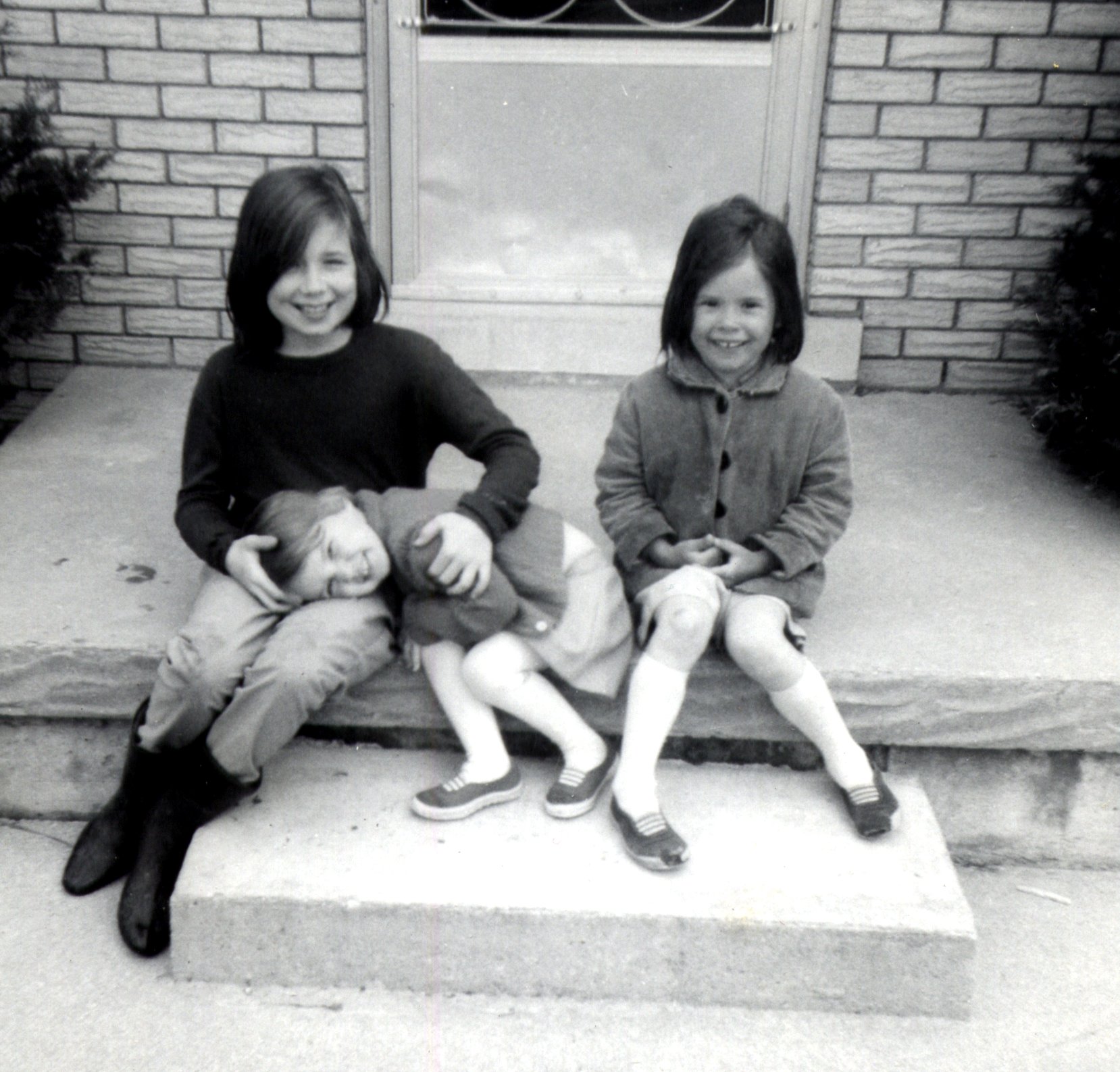 With a few more of my sisters, Liana Russwurm and Luane Russwurm. 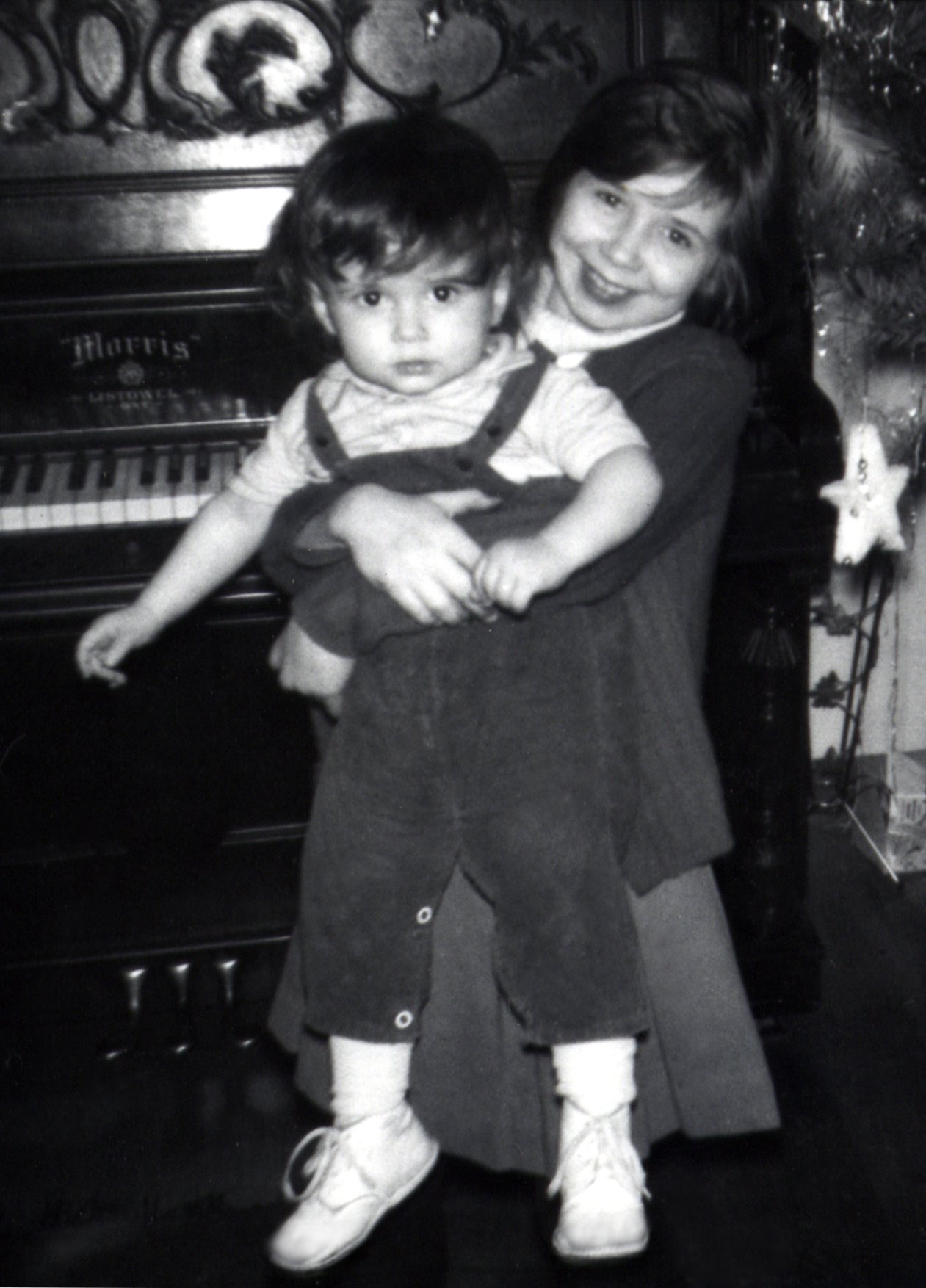 A good deal of my childhood was spent playing with and entertaining younger siblings, like my little brother, Larry Russwurm.  The Marx Brothers had vaudeville, I had a captive audience 🙂 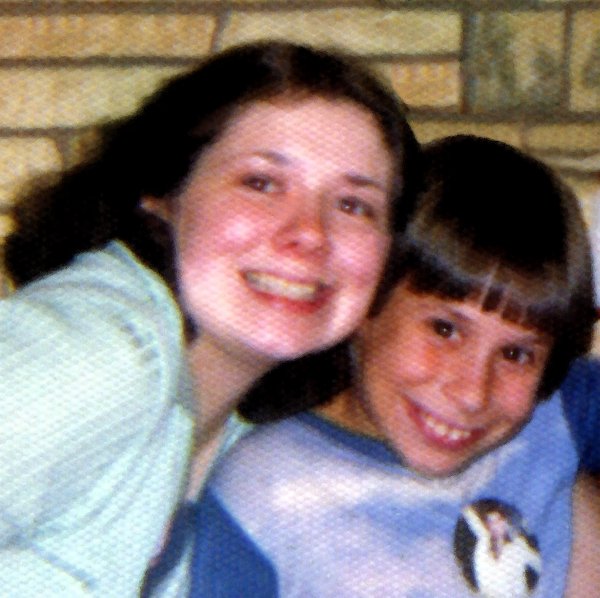 With yet another brother, Lani Russwurm.

Ours was a very creative family.  We all grew up drawing, painting, sculpting and singing… so I come by my creativity though both nature and nuture.