Posts filed under The Rockford Files

It’s funny how imagination and empathy can allow people to feel a connection to people we’ve never met. 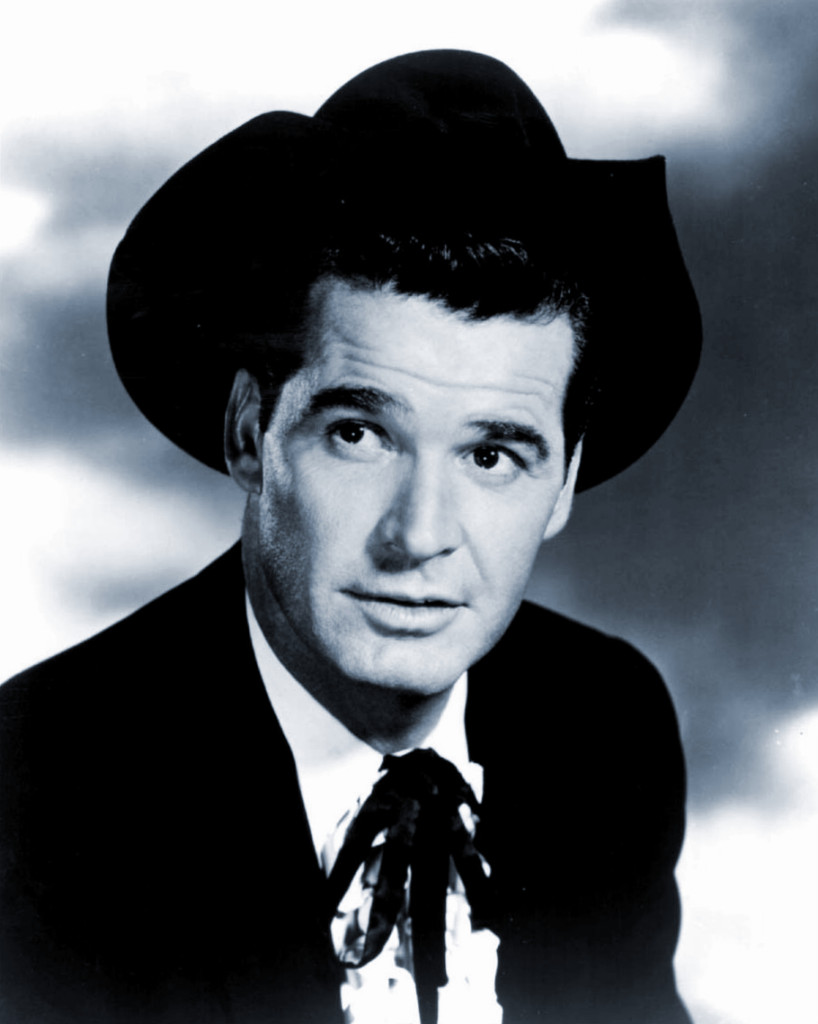 James Garner as the charming and charismatic Brett Maverick

That’s why some Wikipedia character pages have more depth and information than those for real people. For me as a writer, character is at least as important as story.  Maybe even more so. A brilliantly written or played character in an average story can elevate a book or movie to brilliance, while the reverse is not true. When we re-read a book, or watch a movie or TV series again, we don’t do it for the story — no matter how good it is, once you know the story, you know the story — we do it so we can revisit the characters who have touched us in some way.

Over the years I’ve fallen in love with countless characters in books, on tv and in films, and sometimes with the people who brought great characters to life. This kind of affection helps create the shared culture that ties us together.

Some actors, like Larry Olivier or Catherine Zeta-Jones, can become completely different people when they play a part. Others, like John Wayne or James Garner, always play the same guy.   James Garner was a very good actor who fell into the latter category.  It didn’t matter if he was playing Brett Maverick or Jim Rockford, no matter what part he was acting, he was always the same charming guy.

James Garner has long been one of my most enduring celebrity crushes.  In the 1970’s he swept me off my feet in “The Rockford Files tv series.”  Realistically, in the real world, James Garner was always too old for me. A few years older than my dad, he was already a star around the time I was born (which was around the time he left the tv show “Maverick“.)   Watching my Rockford dvds now,  it’s a little amazing to realize I found that leather skinned old man to be such a hunk when I was a teenager.  Of course, he was often much older than his leading ladies, but nobody cared because everybody liked him.

In many ways Jim Rockford was my idea of the perfect man. He was charming, smart, charismatic, a loyal friend, and most important, he was self deprecatingly funny. And I have this idea that that was what I think James Garner was, too, not because I ever actually knew the man, but because that’s who he seemed to be onscreen.

And I invariably fell in love with the characters he played. After The Rockford Files, I loved Jim in a short lived series called Nichols. I’ve not seen it since, so I don’t know if it would have held up, but at the time I thought it was brilliant.  Some of my very favorite James Garner characters are Jason McCullough in a movie called “Support Your Local Sheriff,” King Marchand in “Victor Victoria“, and Murphy in “Murphy’s Romance.”

I can’t think of a single character he played where I didn’t like Jim. (Yes, in my mind, I am familiar enough to think of him as “Jim.”) The parts Jim Garner played are woven throughout my life, gems of my cultural experience.

But The Rockford Files will always be my favorite. The plots were always good, the guest stars were always excellent, but the interaction between Jim Rockford and the regular characters his life — from Rocky to Angel to Dennis to Beth — was perhaps the most important element in making The Rockford Files such a solid series.   It was certainly one of the influences that led me to enroll in Media Arts at Sheridan College, and then go on to work in television. 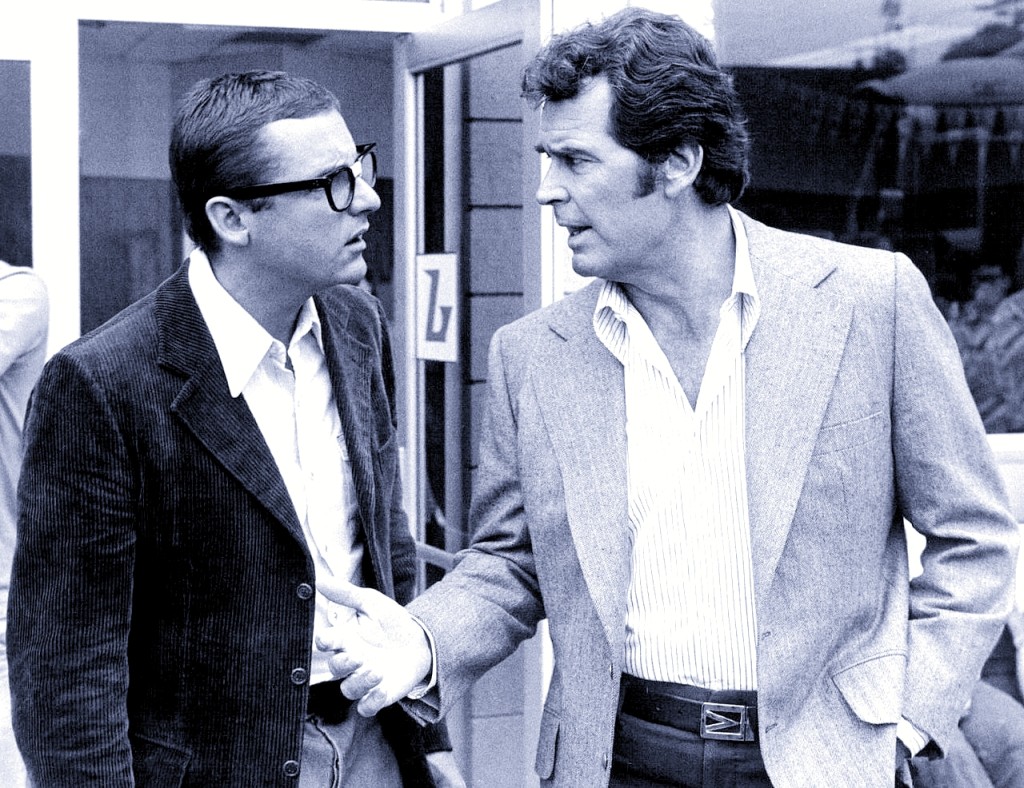 Which is why, even though I never met the man, James Garner will always have a place in my heart. Thanks for all the wonderful memories, Jimbo.