I wish I’d had a chance to meet Elmore Leonard 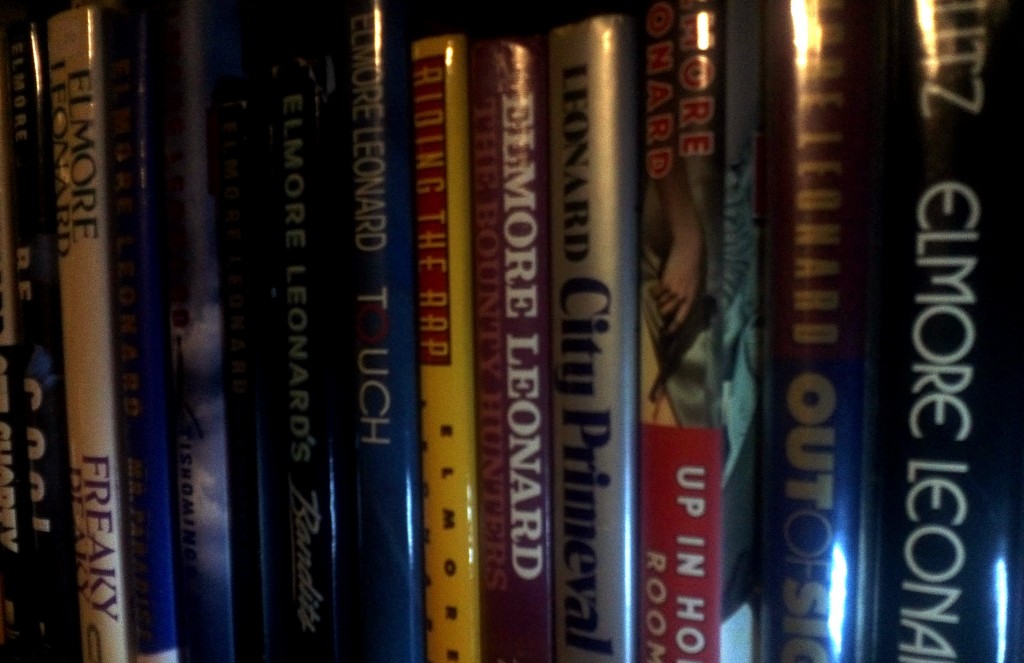 Today we lost one of the great writers of our time, Elmore Leonard. Mr. Leonard was at home writing westerns and crime fiction, but he wasn’t a genre writer, he was a ‪#‎writer‬.

I wish I’d had a chance to meet Elmore Leonard, although if I had, I would probably have been too tongue tied to actually open my mouth. His novel “Hombre” was adapted into a powerful movie I saw when I was a kid, but I didn’t know that until much later when my soon-to-be husband first introduced me to his crime fiction.

Leonard’s dialogue came alive on the page, and many of his characters are nothing less than memorable. He was one of the men who write great female characters like Jackie Brown and Karen Cisco. Not to mention great male characters, like Chili Palmer and Raylan Givens. He’s left behind a legacy of wonderful prose.